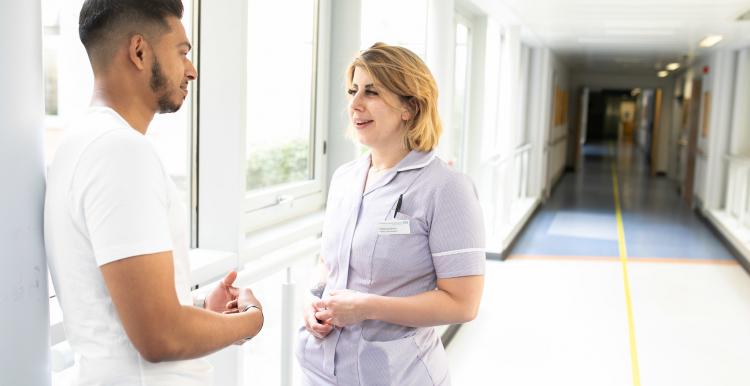 The data, from 32 mental health trusts, shows average number of “bed days” per patient per year has fallen by 10%.

Healthwatch England says some patients are being discharged too early and without enough support.

“What is particularly problematic is when people leave institutions, they cannot access the support they need in the community. We have heard of cases where people have taken their own lives.

“Our concern is that people are being lost between hospitals and community services.”

Latest statistics show that in recent years, the number of suicides of patients being cared for at home has been double that of inpatients.

Prof Louis Appleby, chairman of the National Suicide Prevention Strategy advisory group, says the numbers represent a change in the nature of acute psychiatric care, with treatment increasingly being provided outside hospitals. While many patients prefer care at home, it can also represent a risk.

“The ideological drive towards services in the community and away from beds, can go too far. Eventually that drive crosses a line – and that line is safety.

“If you combine the ideological drive with pressure on resources, you have a toxic combination,” he said.

Graeme Price died after jumping from a multi-storey car park in July 2013.

He became ill shortly after taking on a new job and was diagnosed with depression and psychosis.

He was admitted to an assessment ward at Bedford Hospital but discharged after three weeks back to the care of the crisis resolution and home treatment team.

His wife, Linda, said: “They hadn’t done a formal care plan to decide what his treatment should be going forward. They just released him.”

Ten days after being discharged, while on a shopping trip with Linda and his daughter Emily, he jumped to his death.

The coroner said he “required treatment as an inpatient but no bed was available”.

You can read the full story here

Do health and social care services know what you really think?

Share your ideas and experiences and help services hear what works, what doesn’t, and what you want from care in the future. 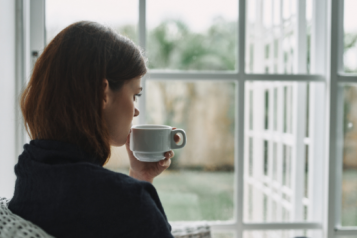 Accessing wellbeing and mental health support in North Somerset
Most of us will need support with our wellbeing at some point, but if you're struggling, it can be difficult to know where to go for advice. North Somerset Council have put together a booklet to ensure you can access the help you need.
6 August 2021
Advice and Information 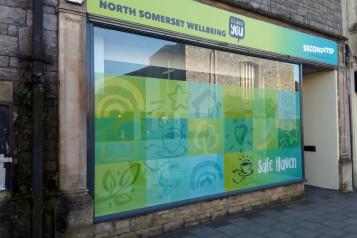 100% of visitors seeking urgent support were 'very satisfied' with their experience at Safe Haven
Safe Haven, a place for people in acute emotional distress, switched to providing remote support to people in distress during the COVID-19 pandemic. In March 2021, it opened its doors and was able to provide face-to-face support for those in need.
1 June 2021
News 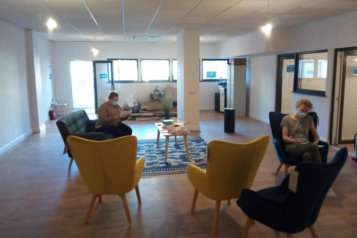 Safe Haven project ready to support those in crisis
Safe Haven Crisis Centre has opened its doors to provide a safe space for up to 12 people suffering severe emotional distress every evening. Healthwatch played a part to make the service as welcoming and appealing as possible.
18 May 2021
News