Carers are facing a loneliness “epidemic” according to new research revealed during Carers’ Week 2019 running until June 16. 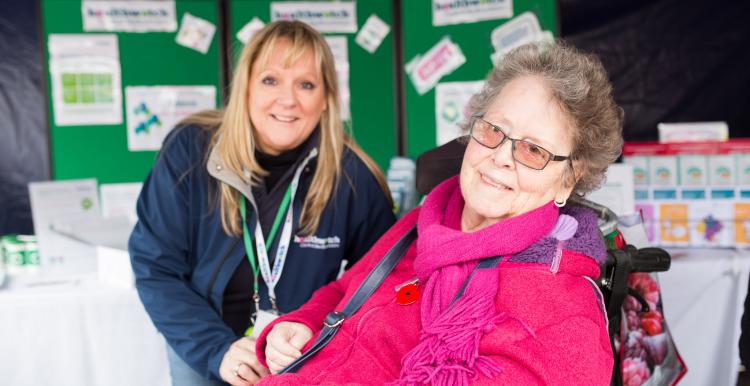 As part of carers’ week it has also been revealed that the number of adult carers has risen by a third to nearly nine million. Nine charities are calling for a change in the way society supports those who are unpaid and caring for family and friends.

Not having enough time, or money, to participate in leisure activities, as well as the stigma of being a carer, means one in three unpaid carers (35 per cent) are always or often lonely, compared with just one in twenty (five per cent) of the general population.

Research released for Carers’ Week  also reveals unpaid carers feel what they do in life is significantly less worthwhile compared with the rest of the population, with those struggling financially over a third less likely to feel that the things they do in their life are worthwhile. This is despite the vital support carers provide their loved ones and their enormous contribution to society.

The extent of loneliness and poor wellbeing amongst carers is revealed as new estimates suggest there could be far more people caring unpaid than previously thought.

There are a potential 8.8 million adult carers in the UK, up from 6.3 million estimated in the 2011 census – a huge increase of a third.

With one in six adults now taking on a caring role and at a heightened risk of loneliness – referred to as one of the greatest public health challenges of our time – seven national charities have come together to highlight the urgent need to tackle loneliness and improve wellbeing among the UK’s carers, who all too often put their needs second.

The research comes from a survey of carers, the majority of whom provide over 50 hours of care for a loved one each week.

Evidence shows those worst affected by loneliness are parent carers looking after disabled children under 18 years old, being nearly ten times lonelier than the general public.

With as many as one in six adults in the UK now taking on an unpaid caring role it is high time our society recognises and values the crucial support they provide. Many unpaid carers struggle alone without support. If we are to combat the loneliness epidemic facing them it is imperative that everyone – Government, employers, health and care professionals, schools and universities, and each of us individually – plays a role putting carers in touch with practical and financial help. Carers need to feel they are valued, understood and connected to their community.
— Helen Walker, Chief Executive of Carers UK 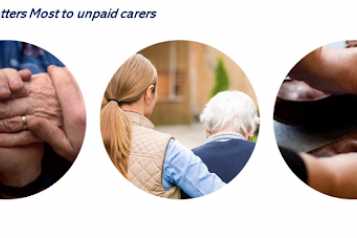 Carers' forum - we care about how your needs are met in the future
Are you an unpaid parent carer in North Somerset? Take part in our Forum on Thursday (February 25th) morning or next Thursday (March 4th) evening over Zoom. We need your views so we know about the support and help you might need in the future.
23 February 2021
News 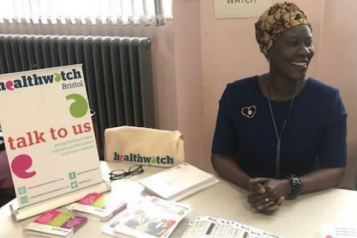 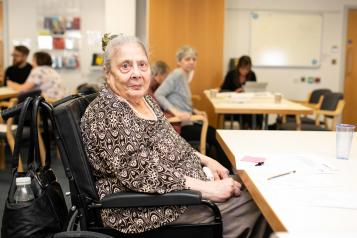 Seven pieces of information that you should expect to receive after being diagnosed with dementia
Take a look at the National Institute for Health and Care Excellence's (NICE) quick guide to discussing and planning support following a dementia diagnosis.
12 June 2019
Advice and Information