A new NHS centre to investigate the effects of race and ethnicity on people’s health has got the go ahead after Covid 19 helped to focus minds on the continuing problem of racism in medicine. 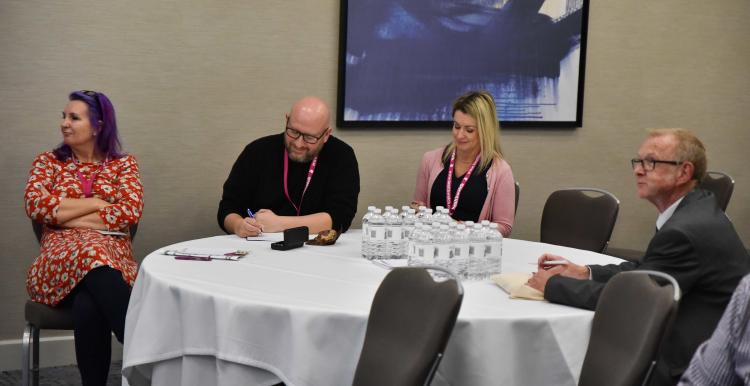 NHS Confederation Chair Lord Victor Adebowale said they were delighted with the news. It is a significant step further forward in terms of achieving an end to race inequalities in health and health care.

Lord Victor Adebowale, chair of the NHS Confederation, which hosts the Observatory, said:

“The COVID-19 crisis has cast an inescapable spotlight on racial inequalities, as Black and minority ethnic communities and healthcare staff have suffered a disproportionate impact from the pandemic. We look forward to working with Marie as the Observatory takes on the vital task of helping to transform the unjustly disparate outcomes for patients, communities and NHS staff, caused by racial inequality.”

In addition, Ms Gabriel holds various national NHS roles, including chair of the NHS Workforce Race Equality Standard Strategic Advisory Group, and board member of the Mental Health Network, which is part of the NHS Confederation. She is also part of the NHS Employers Policy Board and NHS People Plan Advisory Group. She was given her CBE in 2018 for services to the NHS.

Before her career in the NHS, Ms Gabriel worked for more than 20 years in senior executive roles within local government, housing and the third sector.

Her honours include Freedom of the London Borough of Newham, and the Tony Cheeseman Award in recognition of her contribution to equality and the communities of East London.

I am absolutely delighted to have been appointed as chair of the Race and Health Observatory and I am really looking forward to working with colleagues to evidence, share and support true improvement in achieving race equity.
— Marie Gabriel 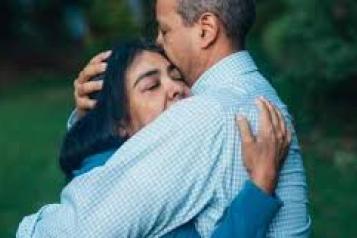 Action needed after review shows BAME adversely affected by pandemic
Large scale research and data collection is needed to tackle “humbling inequalities" in Covid-19 death rates, according to the new Public Health England report. We want our feedback to build an understanding of health experiences of BAME groups.
16 June 2020
News 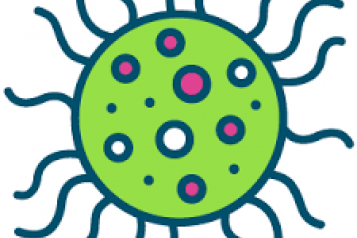 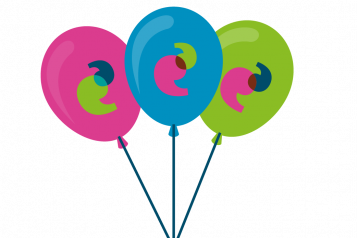